Life is going remarkably well for me, better than I could have imagined five years ago.

I didn't get into NMBU in Ås, but I did get into USN (Universitetet i Sør-Øst Norge, The University of South-Eastern Norway) in Kongsberg! I'm enrolled in a five year course called LUR, Lektorutdanning Realfag (science teacher). I've finished my first semester, getting two C's (in pedagogy and mathematics) and a B (in physics, which I would have never believed), and I'm happy with the results, with the lesson being that I can get better in those two subjects. I've gotten to know a few of the people in my class, and I think we're a great bunch of people, and I'm looking forward to spending nine more semesters with them. During this semester we've also been two weeks at a local "Ungdomsskole" (ages 13-16) to get to know what it's like to be a practicing teacher. I quite liked that experience, and I had two sessions of mathematics with a class without assistance, something we weren't required to do, but I thought it would be fun. I think I did alright.

Next semester I have mathematics, physics, and programming. Am I looking forward to it? You bet! 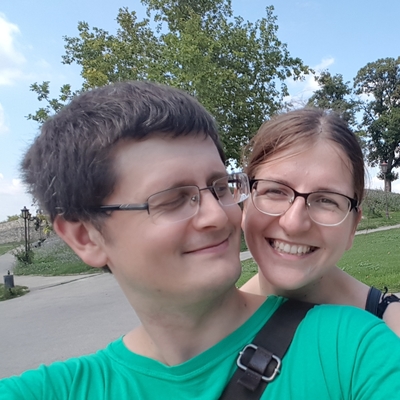 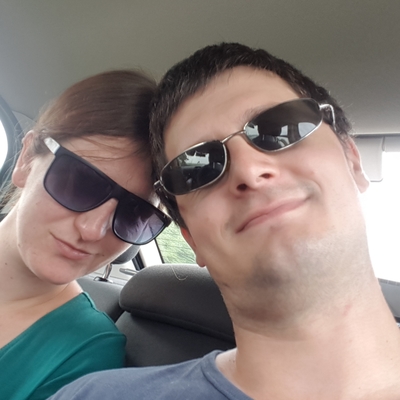 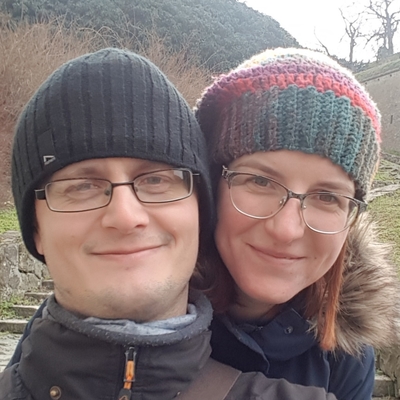 I've known Jovana Ikić for a little over a year now (in fact, I'm writing this news update from her apartment in Serbia while she's asleep next to me), and we are utterly and deeply in love. She lives in Serbia and I live in Norway, but we are planning to move together when she finishes her internship at a local psychiatry ward. She is on her last year of a Master's Degree in psychology, and she is way smarter than she has any right to be! (I won't make a joke about getting free therapy sessions.) I first visited her in february 2018 for a week, then in the summer of 2018 for twenty days, and now I'm in Serbia again for the Christmas and New Years holidays. Among other things, we had a wonderful four days in Sarajevo (about five hours by bus from where she lives). See my Instagram for pictures.

I swear I will get around to a proper update on books I've read, and I swear I will be working on revamping the Books page. Sometime before the end of 2019 (I have to be realistic!).