So I took a trip to the site of the world's largest particle accelerator at CERN. What about it?

Well, it was pretty amazing, is what's about it! My physics class went together with a bunch of students from the local upper secondary school. The purpose of the visit, apart from CERN, was to do some physics experiments first at the hotel we were staying (at 430m above sea level), and then almost at the peak of Aiguille du Midi, at 3777m. The point of the various experiments was to test the effects that lower air density has on weight and sound. But first, CERN! 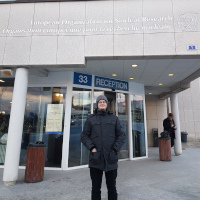 In front of the reception. Here is a souvenir shop and a museum called Microcosmos, and here we were welcomed and had about an hour of information and questions from the audience. 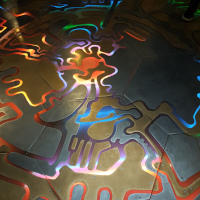 The floor of the reception area is amazing. 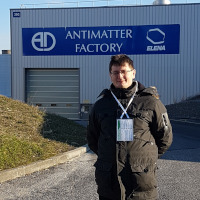 In front of the Antimatter Factory. Yes, it's exactly as it says on the can: They manufacture antimatter in there. 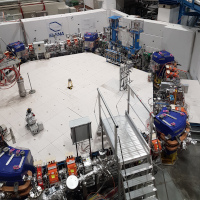 Inside the Antimatter Factory is ELENA (Extra Low Energy Antiproton), a decelerator for antiprotons, making them easier to trap. 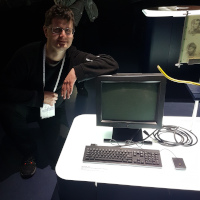 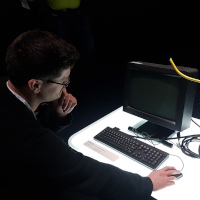 After that we were taken to the Data Centre, to a small museum there overlooking the server farm. I took a lot of pictures, but these two are my prize ones. This is me in front of one of the computers that none other than Tim Berners-Lee used to develop HTTP and HTML, so you can imagine my child-like joy in taking these two pictures! (The guide jokingly suggested I lick the mouse. I jokingly pretended to consider it!) 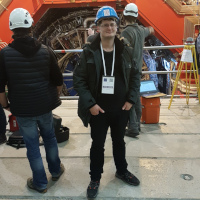 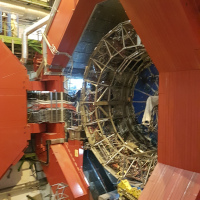 Next we were taken inside ALICE (A Large Ion Collider Experiment), one out of four points on the LHC (Large Hadron Collider) ring where the particles actually collide. I was really hoping we would be able to visit the inside of the LHC tunnel itself, but alas, the guide told me security had been tightened in the last few years, and even if he could, he wouldn't be able to open up the door leading to it. So, the next best thing... 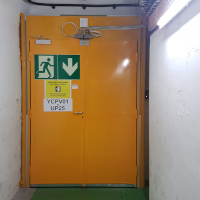 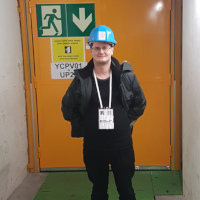 ... was to take my picture next to it. Right behind those doors lies the tunnel which houses the world's largest particle accelerator, measuring 27 km in circumference! So close...

And for the last volley of pictures, here are a bunch of photos I took of a sculpture called Wandering the Immesurable: 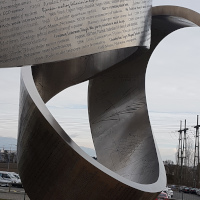 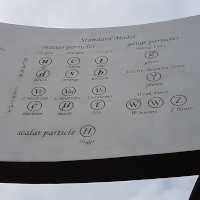 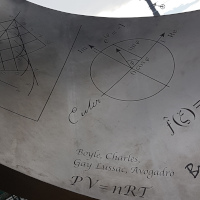 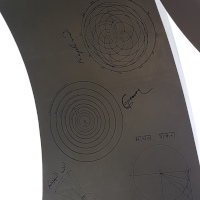 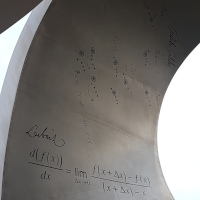 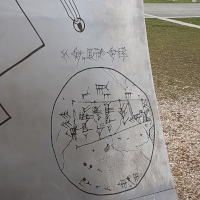 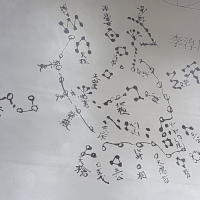 Last, but not least, my good friend Even visited me this past weekend, and we had a blast! We also decided to do a synchronous update of our respective web sites, but I was a bit late. But out of pure whimsy we decided to take a picture of each other from our phones at the exact same time (see his post for my picture): 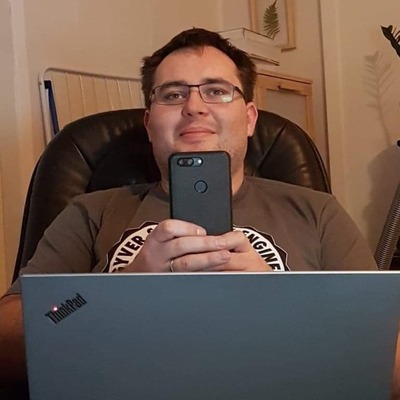